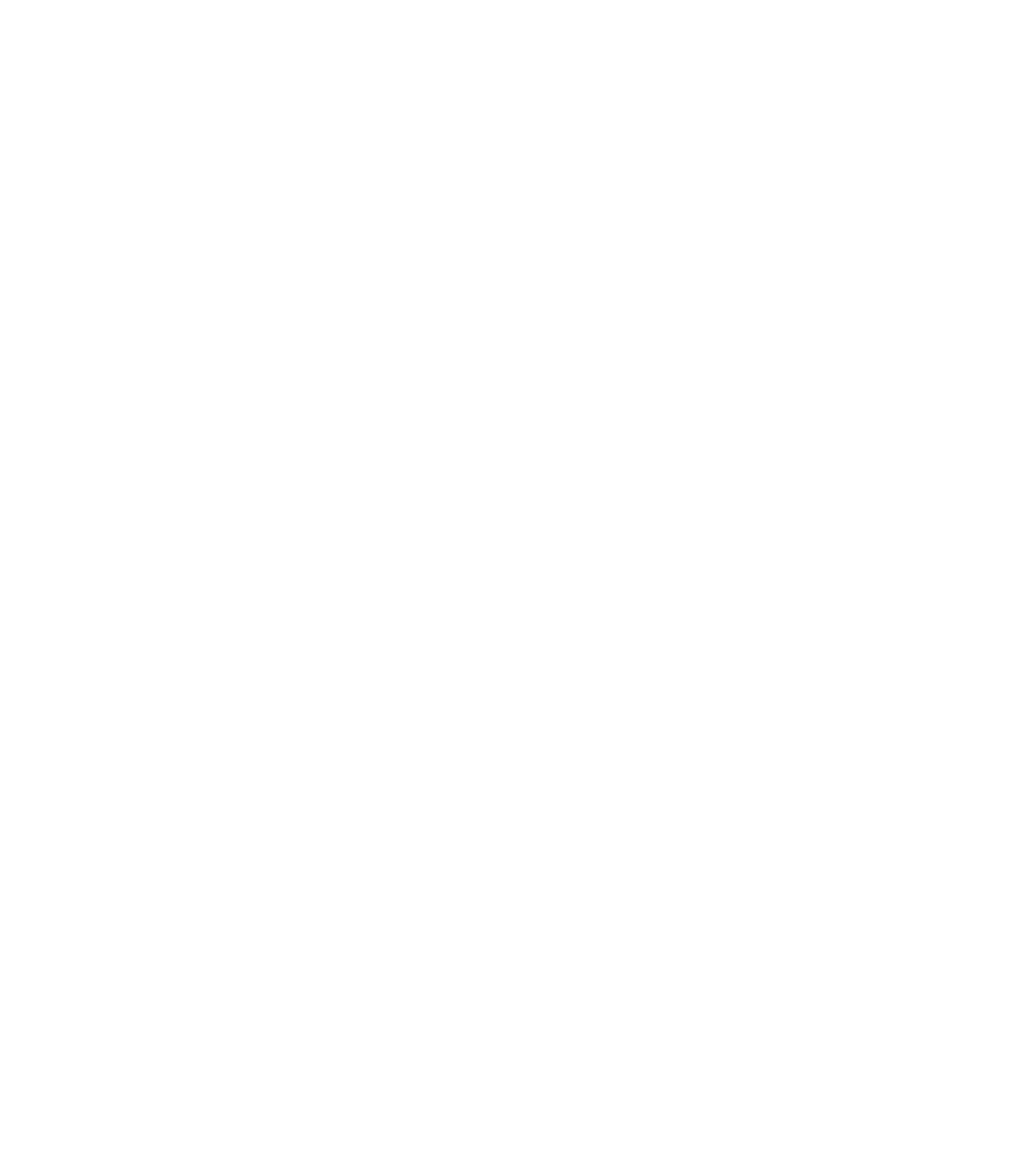 As we were getting ready to start our pioneering team in Italy, one of our international YWAM Leaders, Lynn Green, Challenged us to focus on “ploughing the land” during this first season of pioneering.

It definitely feels like that is what we have been doing these past months. Much of what we are currently doing is not quite the stuff you put in your newsletters or share in blogposts. But at the same time we would love to let you in on this part of the journey and the early beginnings of a new team, pioneering in a new location.

We prepare in worship and intercession. We go to different places around Arco, Trentino, as well as Italy to acknowledge the Presence of God in those places and to lift up the need for a revelation of the Kingdom of God. Psalm 22 says that He is enthroned upon our praises and we long to see the reality of his Kingdom revealed.

We prepare in learning the language and culture of this beautiful land. There is much to grow in understanding how to relate to the people around us while we grow in relationship with new friends and connections.

We prepare through networking wherever we can: church leaders, government officials, property experts, protestants, catholics, evangelicals, or self-proclaimed agnostics, etc.

We prepare by setting up structures for growth in many years to come. When God spoke to us to build this team we believe one of the first things we were called to do is build a strong foundation. The building can only be as large as the foundation will hold before it will crack. Within the bureaucracy that Italy is known for we are doing a ton of research to understand how we can set up a structure that will serve the vision and goals of what we’re called to do, rather than limit it. We are finding ways to have a board set up, run our finances with transparency, apply for visas for our staff and do whatever we can to build foundations for a growing and flourishing YWAM base in years to come.

Some days it feels like there’s a couple rocks in the soil and we may not get very far. 2 Steps forward, 1 step back. But then we find out what the rocks look like and we deal with it. A few steps later we look behind and realise how far we’ve come. More often than not it’s others around us to point out how far we’ve come and they point us to the grace of God that sustains us as we keep ploughing where He leads. And then we see it’s not always rocks in the soil but milestones of faithfulness we’re looking at.

Some milestones so far:

Thank you for your prayers and support!